This pretty original Dalmatian property is located near the place of Imotski, well know for the Red and Blue lakes. 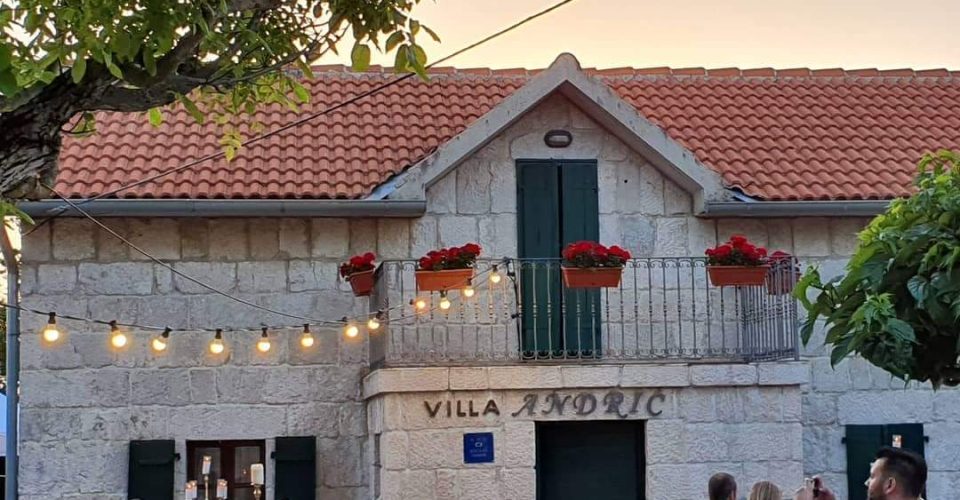 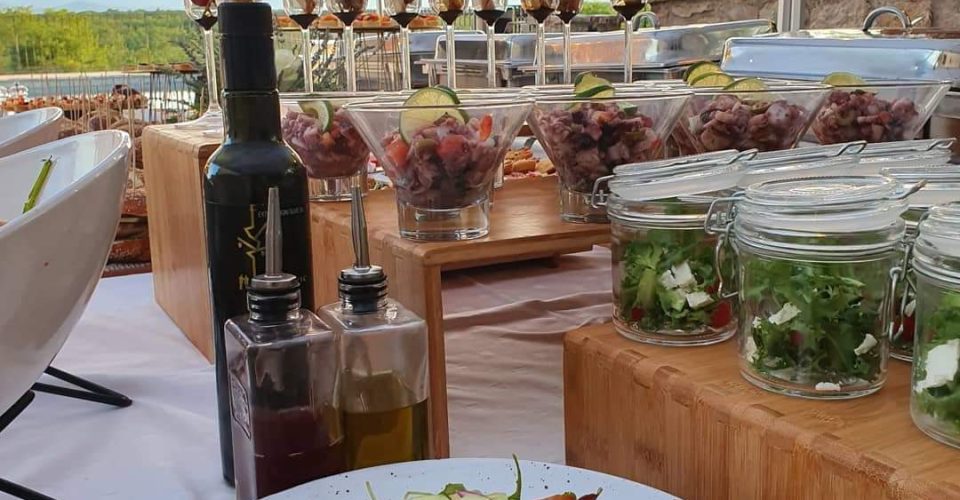 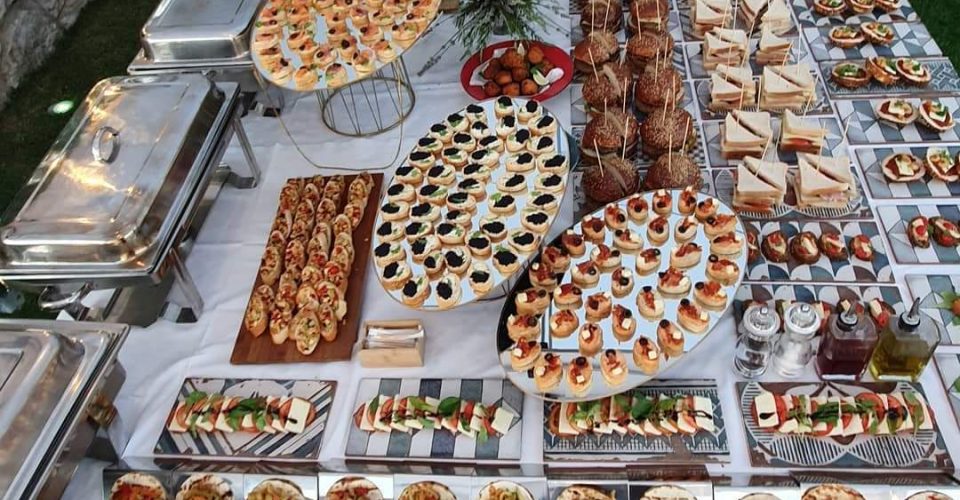 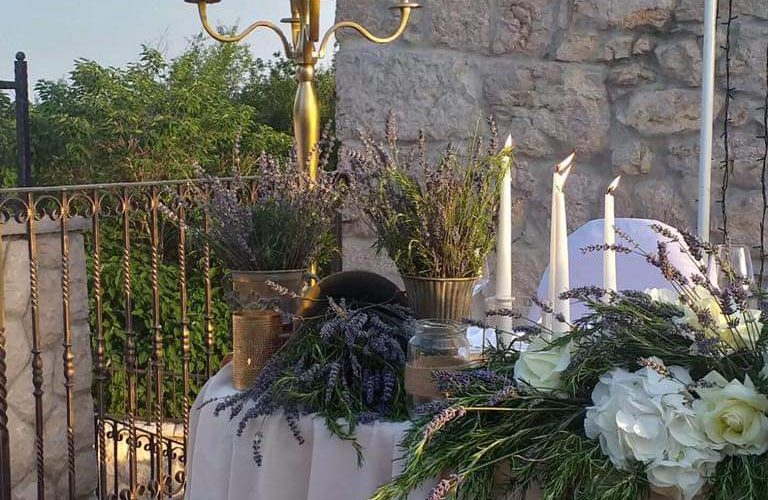 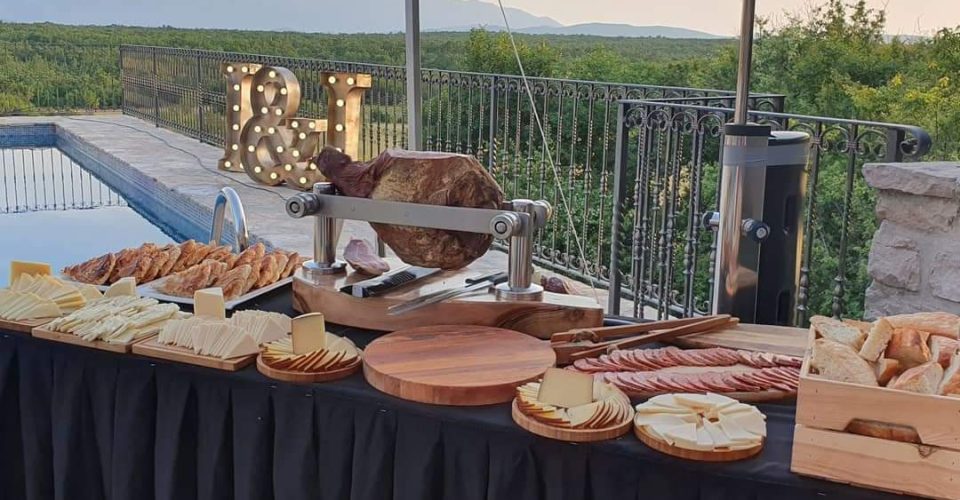 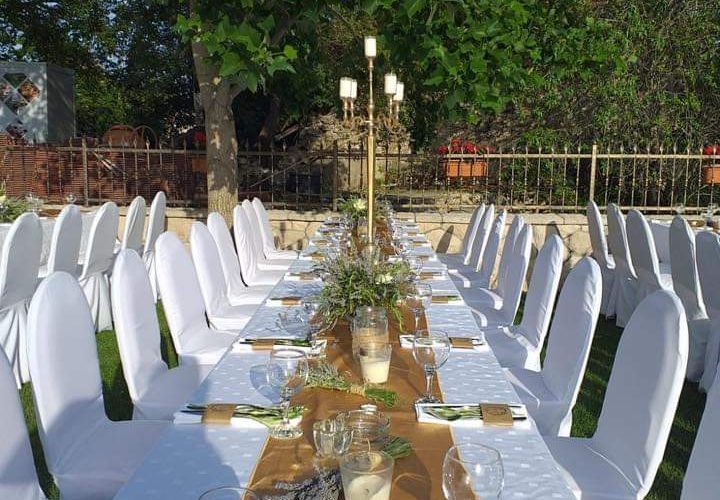 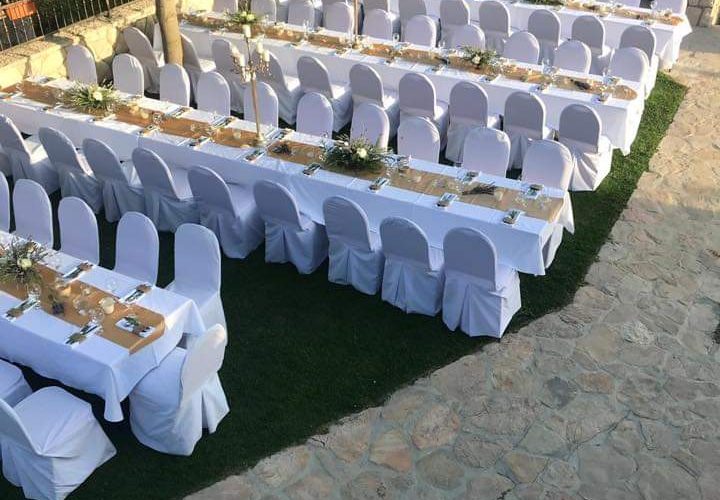 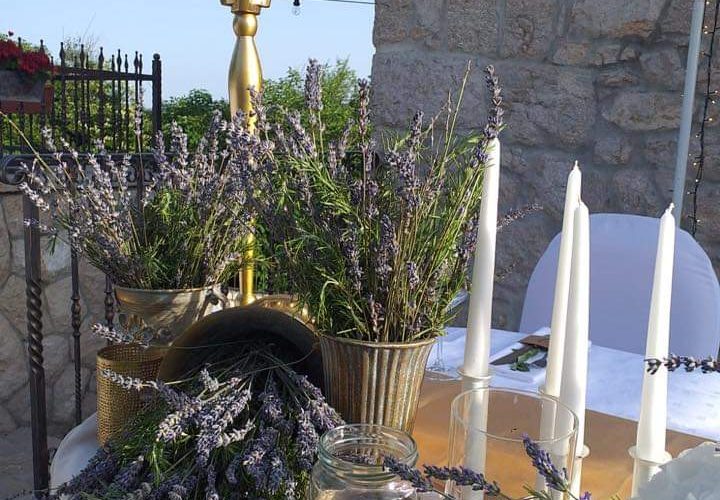 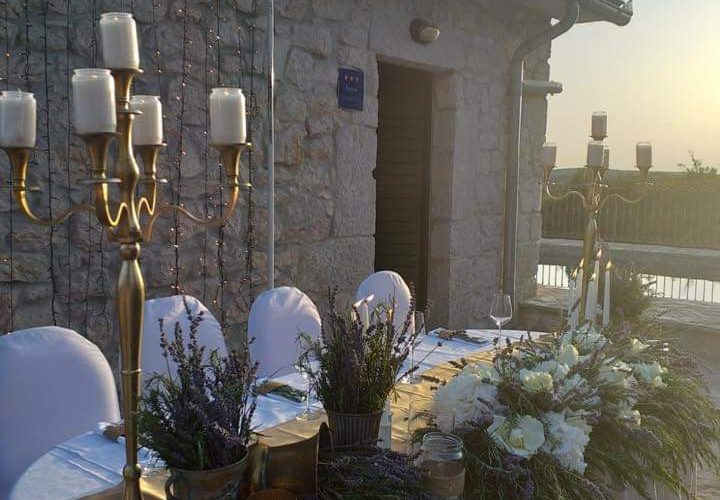 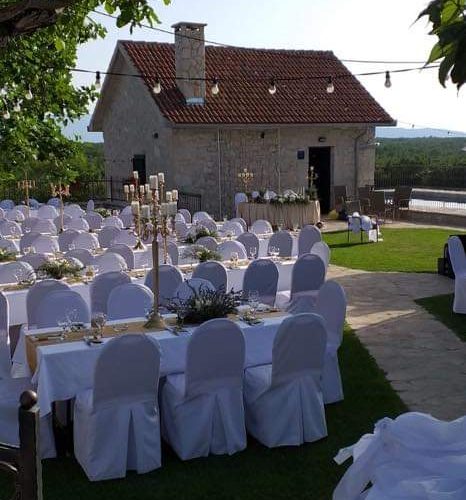 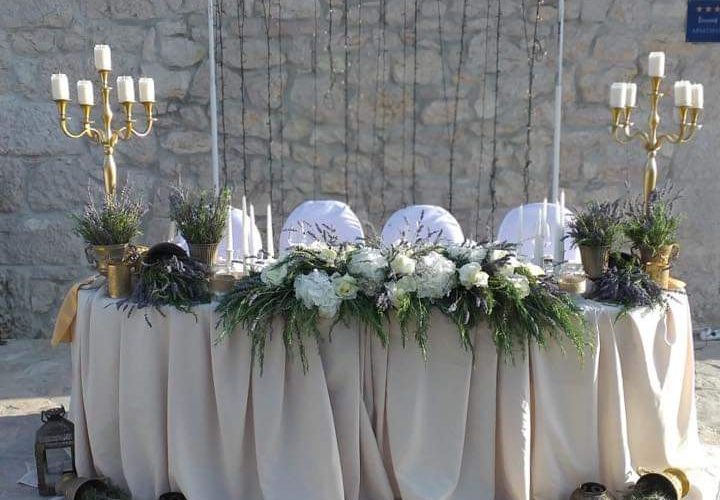 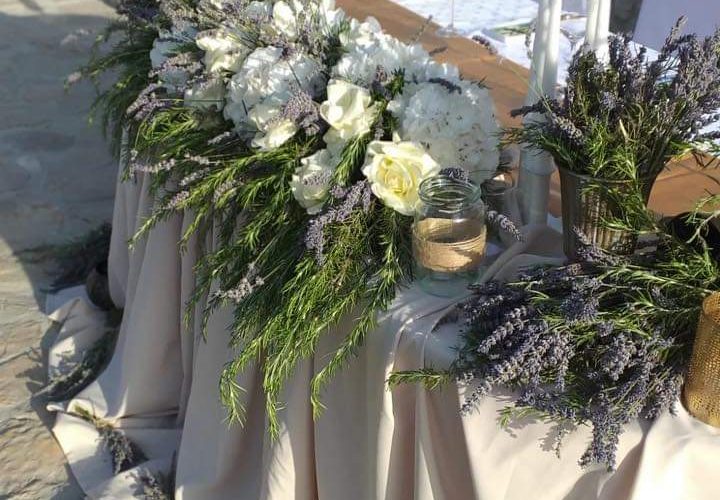 A unique setting for the most important celebration of your lives, a very special place to host your wedding.

The property has three 2005 renovated stone houses, between which is a beautiful and spacious swimming pool.

The property has three 2011 renovated stone houses, between which is a beautiful and spacious swimming pool. In the central house there is a nicely decorated living room with a fireplace while on the floor of the bedroom. In the second house there is a separate accommodation unit on the ground floor, while on the ground floor there is a top-notch original Dalmatian tavern. The property is situated in an extremely quiet and beautiful natural environment. Just 30 minutes drive to the beach of the beautiful Makarska Riviera.

From media About Us 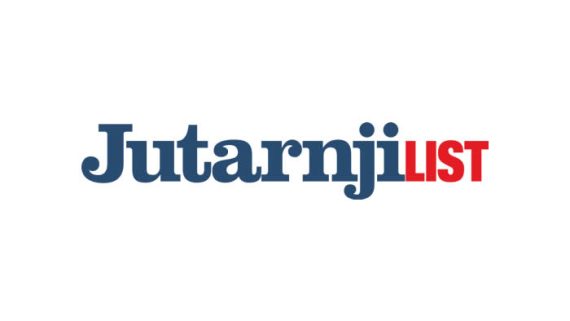 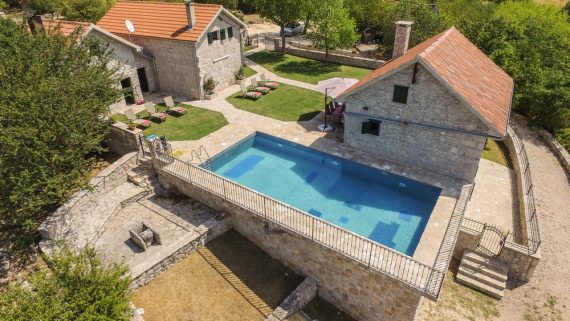 The owner of the first pool in the city said he was crazy. Today they have 156

When in the middle of the nineties of the last century Imotski construction entrepreneur Šime Medvidović entered his abandoned and abandoned hometown, on the northwestern edge of the town of Imotski, and saw a native stone house with dull and blackberry in his decades, he decided to do something that would turn into twenty years later something that the Imam did not even dream of. 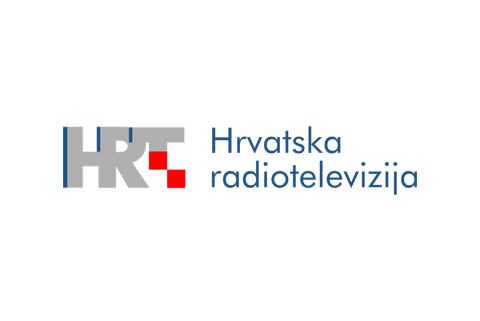 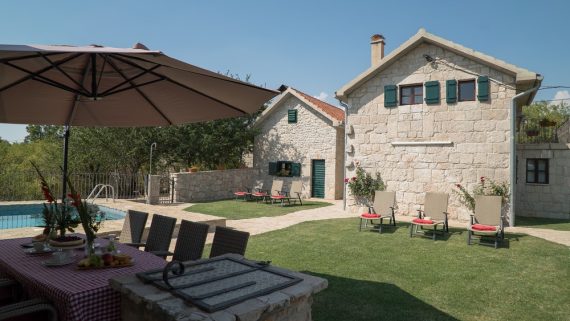 In recent years, in Imotska Krajina, more than ten times the number of holiday homes has increased - there is a registered number of such houses.

Only from Easter this year, 30 new-fashioned villas have been placed on the market. It is estimated that since 2010, tourism workers invested seven million euros.
Ten years ago, Šime Medvidović began renovating his grandfather. He was the first on the Imot tourist map. The people who came here almost wondered the beauty of this landscape and everything that can be offered. I literally had a contract on the 2006 table for tourism. In Imotski kraj, then absolutely no one had a clue about it, Medvidovic explains. 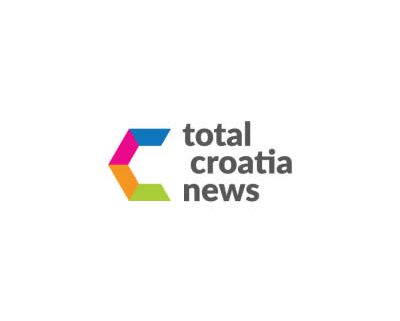 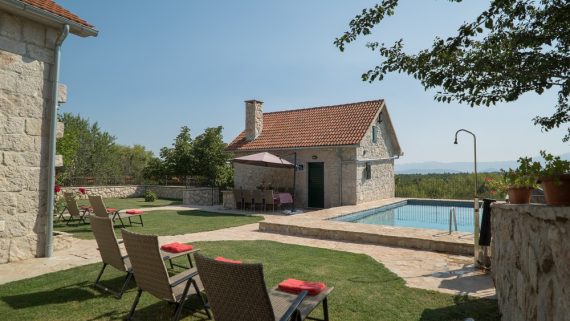 From Two Swimming Pools to 156, is Imotski Becoming the Croatian Tuscany?

In the mid-90s, Imotski construction entrepreneur Sime Medvidovic would look at his deserted, abandoned, and neglected hometown on the northwestern edge of the town of Imotski. After setting focus on a native stone house that was covered in brambles and blackberry, an idea would spark that would transform Imotski 20 years later, reports Jutarnji List on July 30, 2017. 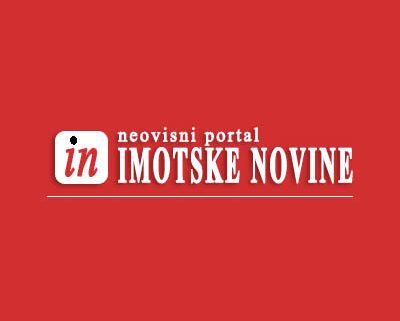 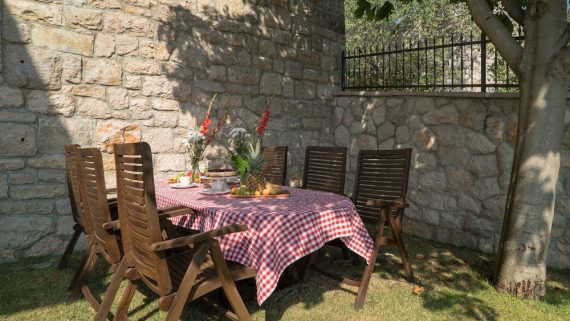 Imotski - In the mid-sixties and early seventies of the last century, the inhabitants of the mountain huts around the Imotski massacred from their ancestral homes the path of the field.

There they bend their new family nest, relying on the fertility of land and water, and thus better living conditions. Behind themselves were heavy hearts left stone houses built with their own sweat and hands, as well as the hands of their grandparents. The great stone sculptors, the building masters whose hands were still building Austrian beekeepers and buildings throughout Europe during the Austro-Hungarian Monarchy, became farmers. 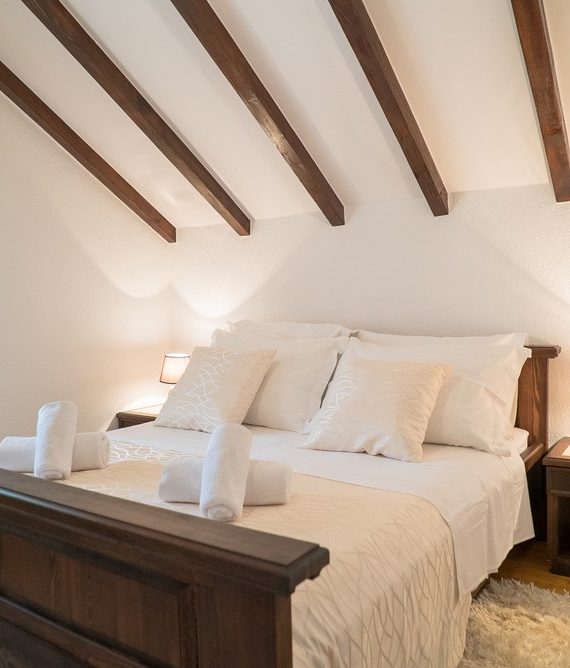 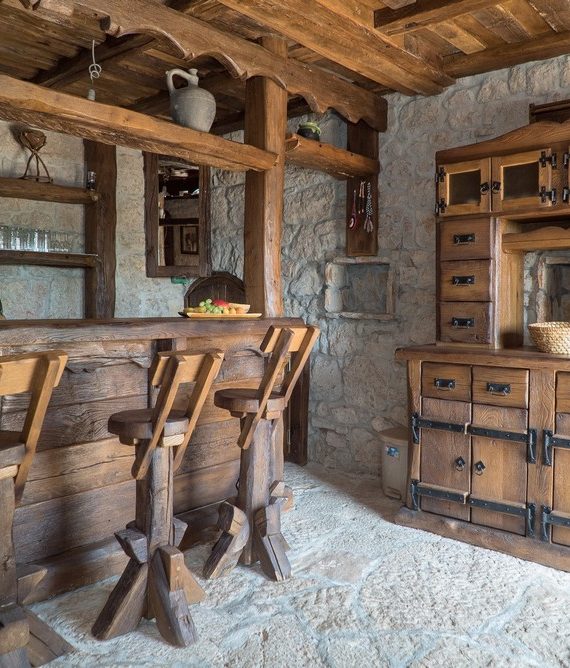 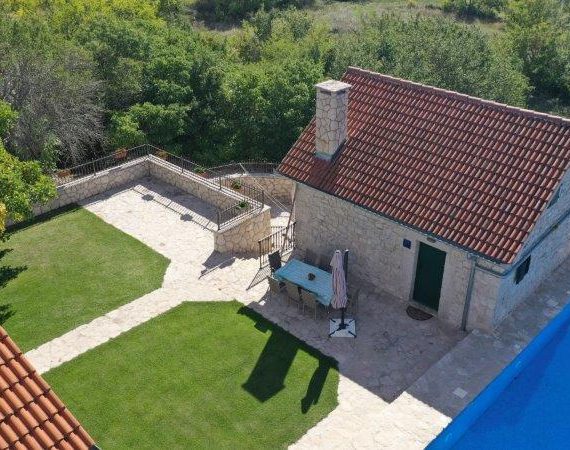 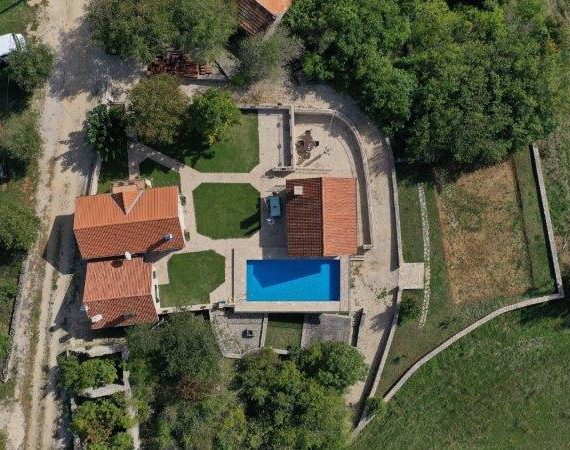 Imotski is an old town, located in the south of the Republic of Croatia, at the intersection of Dalmatian Zagore and Bosnia and Herzegovina. It is mentioned for the first time in 950 in the De administra Imperial Byzantine Emperor and Constantine Porphyrogenet historian. Imotski has all the features of the coastal town, thanks to the climatic and urban architecture of the old city core. Stone houses, steep narrow streets with rocky stairs are witness to the former look of this place whose old core is protected. Several buildings with beautiful facades and fences from the period of the Secession speak of the style flows that did not pass through this environment as well.

Imotski is an old town, located in the south of the Republic of Croatia, at the intersection of Dalmatian Zagore and Bosnia and Herzegovina. It is mentioned for the first time in 950 in the De administra Imperial Byzantine Emperor and Constantine Porphyrogenet historian.

You are in the south of Croatia, a short distance from Split, in the empire of water, fields and stones.